Corps, vets, and saboteurs-in-training can check out an exclusive launch stream from 6pm GMT this evening and a launch trailer below, showing the tactics classic in action on Nintendo Switch™. 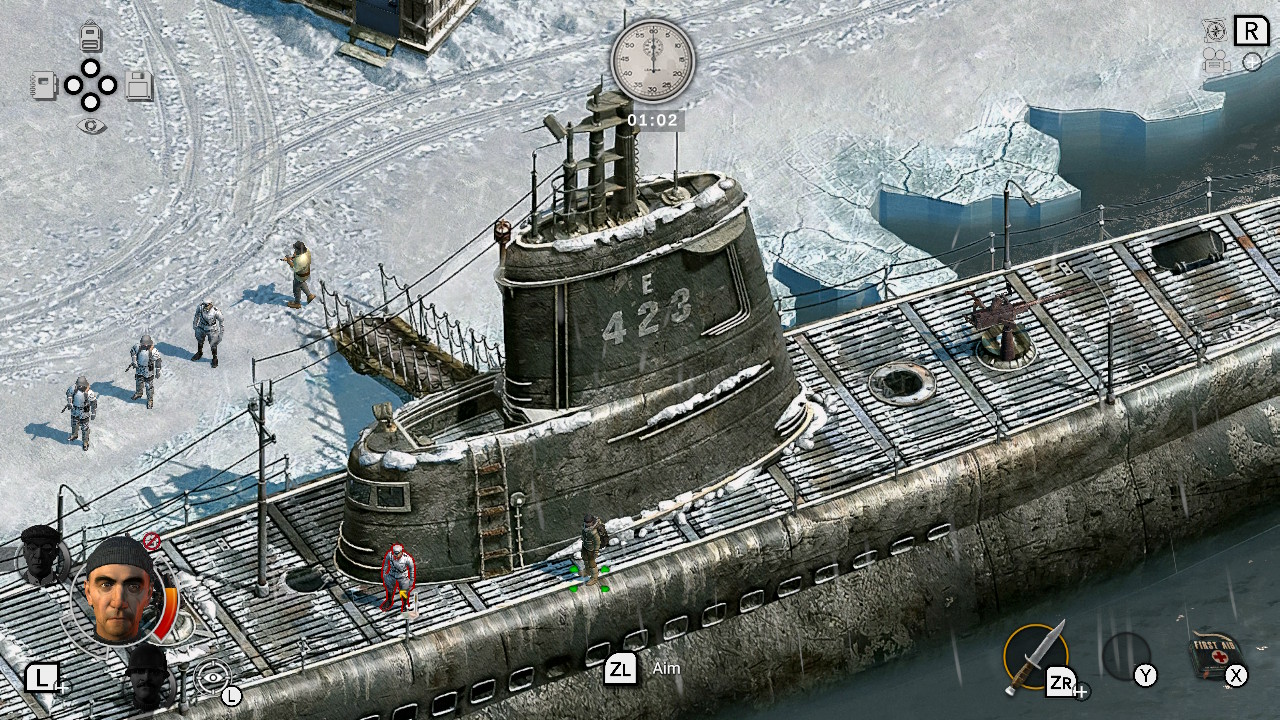 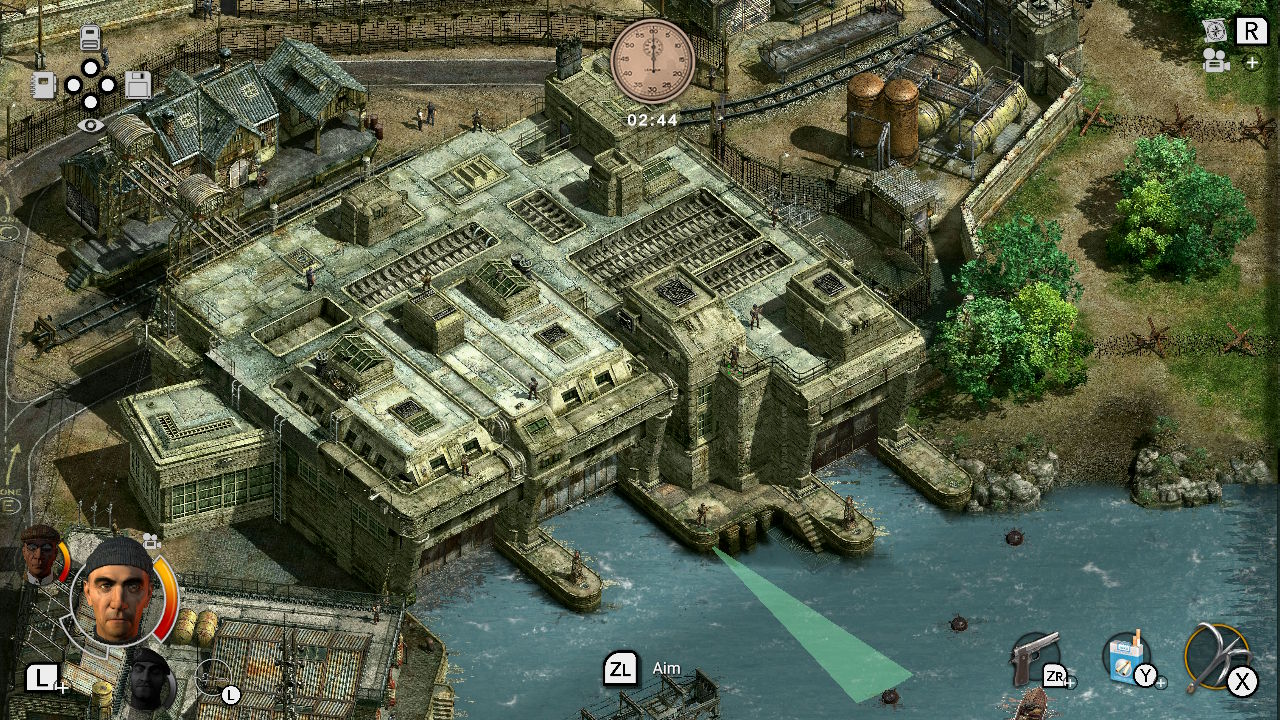 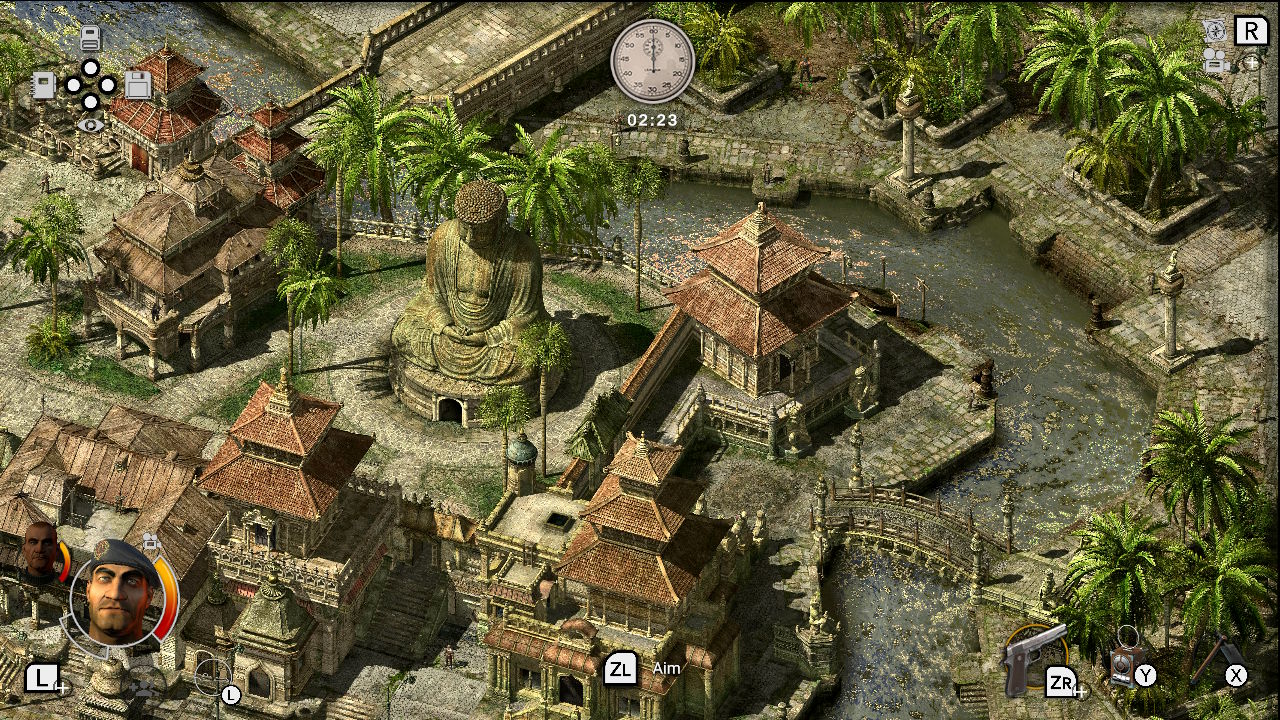 Commandos 2 – HD Remaster is a true homage to one of gaming’s most celebrated masterpieces. Originally developed by the legendary Pyro Studios, relive the real-time tactics masterpiece that defined the genre like no other for the first time on Nintendo Switch™.

Take control of an elite group of Allied commandos who must venture deep into enemy territory and utilize their combined expertise to complete a series of progressively demanding missions. In this World War II genre-defining classic, explore interactive environments and use unique skill sets to complete missions against seemingly impossible odds.