We all know that there’s only one person in Tropico capable of gaining El Presidente’s favour (and probably also Swiss Bank account privileges): the man, the myth, the one and only…Penultimo! The affable assistant is widely known for his relentless (and sometimes slightly unwilling) support and everlasting loyalty to the world’s biggest, most benevolent and bestest Presidente as well as for his poor spelling, fear of camels and, er…mimes. He’s a complicated fellow.

To match his role as El Presidente’s right-hand-man, Penultimo received the honour of a full 3D rendering in the trailer announcing Tropico 6 last year. Today we’ll grant you an exclusive view of ‘The Making of Penultimo’ – enjoy! 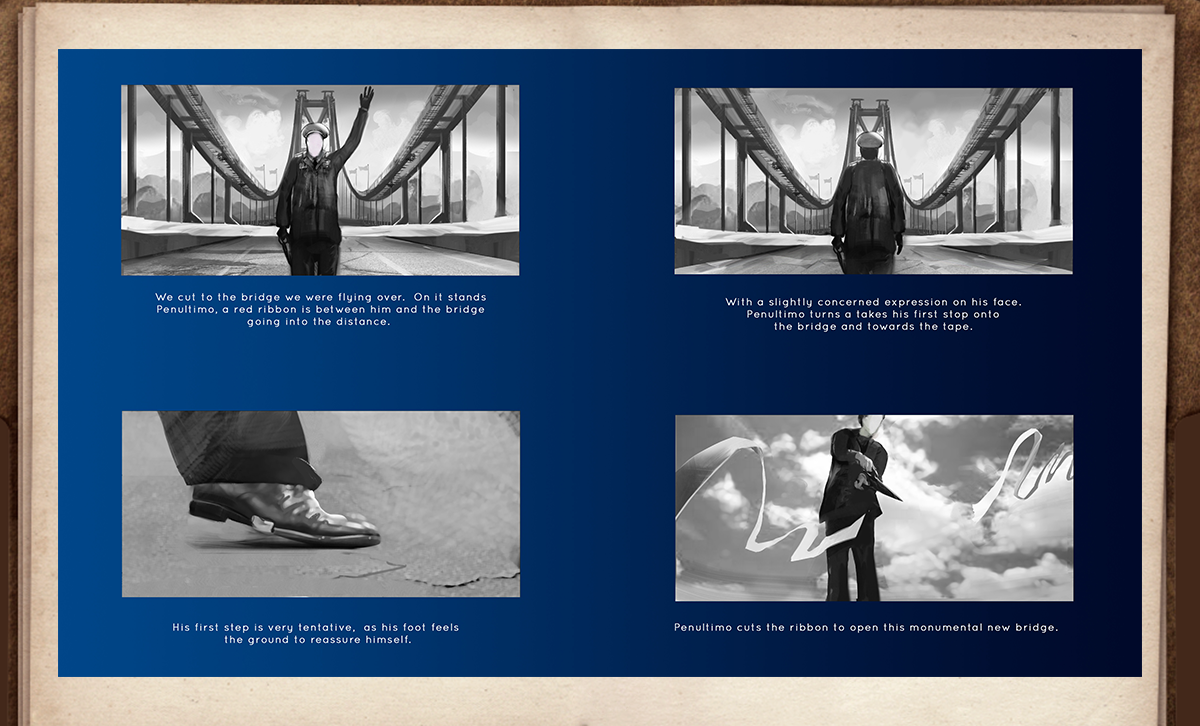 And of course, Penultimo is returning as a vital part of Tropico 6, where he will once again be a reliable cornerstone of El Presidente’s rule and a constant source of laughter and catastrophe! 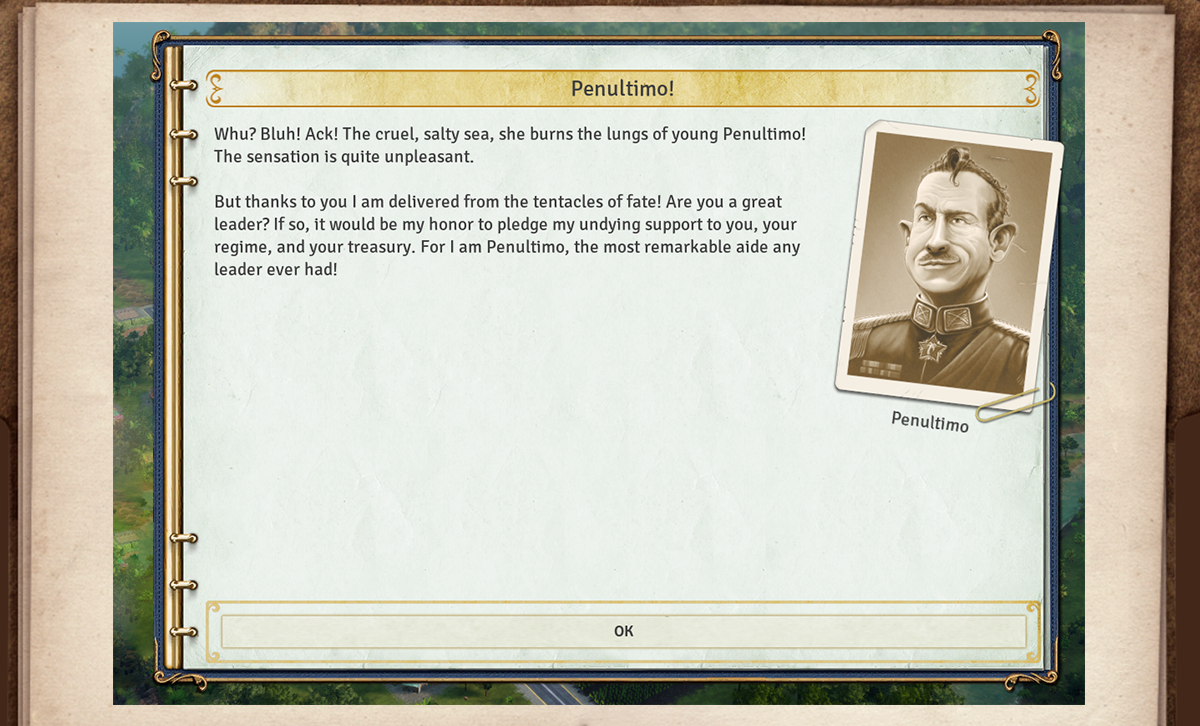 See you in Tropico, rain or shine!